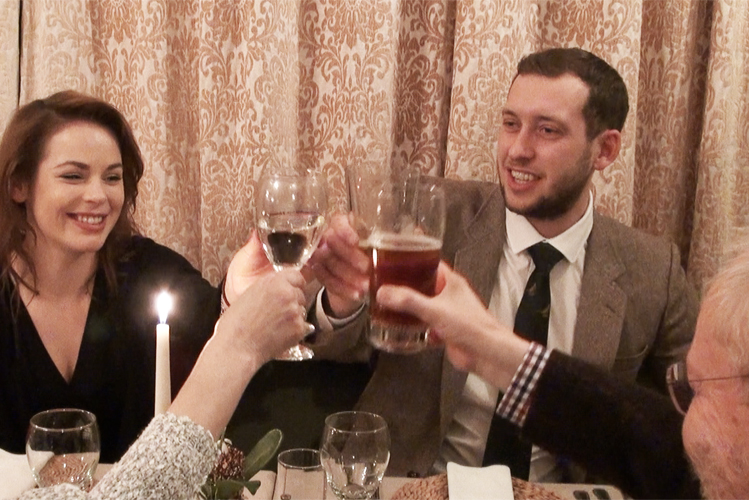 New ideas to revitalise the group’s activities in 2018 were called for after another successful year but one which saw a slight downturn. At a brief annual general meeting held at the Saracen’s Head near Erpingham in January, acting chairman Roger Willis said the past year had gone well overall although the flagship food festival had suffered a little from lack of numbers.

Notes of annual general meeting held at 7pm, on 16th January 2018, at Saracen’s Head, near Erpingham

Roger Willis took the chair for this meeting